“Ancient Egyptian meat mummies? Vegansexuality? Yummy beef made out of carrots? Meathooked bursts with interest all the way from Pleistocene ecology to the politics of modern food production. But Meathooked is more than just a fast-paced tour of the quirks of human carnivory. It is also a well-researched plea for nutritional sanity and ecological common-sense. Marta Zaraska's sparkling argument for a future with a reduced reliance on meat deserves wide attention.”
—Richard Wrangham, Ruth B. Moore Professor of Biological Anthropology at Harvard University and author of Catching Fire: How Cooking Made Us Human

“We know producing and consuming it is terrible for us, the planet, and billions of farm animals, so what keeps people hooked on meat? Marta Zaraska's fascinating Meathooked provides a lively, compelling look at the many reasons humans are addicted to animal protein. Whether you're a vegan, a hardcore meat-lover, or somewhere in between, this book will help you better understand why you and your loved ones eat what you do.”
—David Robinson Simon, Author of Meatonomics: How the Rigged Economics of Meat and Dairy Make You Consume Too Much – and How to Eat Better, Live Longer, and Spend Smarter
“In Meathooked, Marta Zaraska takes on the task of unpicking why so many people – in the West, especially – seem to be addicted to meat. She finds that there is no easy answer: our taste for flesh is rooted in evolutionary history, dietary requirements, chemistry and taste, big business and the political power it wields, psychology and culture.”
—New Scientist

“Thought-provoking and enjoyable, it's a book you can really, ah, sink your teeth into.”
—Discover

“Sometimes the secret is asking the right questions. By examining the positive and negative history of meat rather than vegetarianism Marta Zaraska leads us to a thoughtful and broad array of issues. Meathooked is a book people need to read.”
—Mark Kurlansky, bestselling author of Salt and Cod
“Studies have shown that eating too much meat can lead to heart disease, among other conditions. But if that's the case, why did humans evolve to be carnivorous in the first place? The answer, according to science journalist Marta Zaraska, is that we (kind of) didn't; rather, we evolved because we ate meat.”
—Time

“Even the sincerest of vegetarians, troubled by the treatment of livestock or worried about potential health risks, may find meat eating a tough habit to shake. As a dietary staple, meat is ancient, yet its nutritional value is hardly the only thing driving its consumption. In her new book, Meathooked: The History and Science of Our 2.5-Million-Year Obsession with Meat, Polish-Canadian journalist Marta Zaraska (a conflicted mostly-vegetarian) explains why many crave an 8 oz. steak or a bucket of fried chicken with a vehemence that doesn't apply to, say, fresh kale.”
—Psychology Today
“This is a book to devour! Meticulously researched and written with a sense of humor, Meathooked illuminates the peculiar love affair that so many people have with meat. How did it start, why is it so pervasive, and inevitably, why does the love affair end badly—from a health standpoint—for so many people?”
—Neal Barnard, founding president of the Physicians Committee for Responsible Medicine

"From the role of meat in the evolution of the human brain to the last meals of death row inmates, from vegan sexuality to why we don't eat carnivores, Meathooked is a beautifully written and scientifically sound exploration of the complicated relationship between humans and meat. Like The Omnivore's Dilemma, vegetarians and meat eaters alike will find this book an engaging, provocative ride. And along the way, Marta Zaraska makes an utterly convincing case that our planet cannot survive our growing addiction to animal flesh."
—Hal Herzog, author of Some We Love, Some We Hate, Some We Eat: Why It's So Hard To Think Straight About Animals
“Where [other] books focus on whether we should eat meat, Zaraska is interested in why we still have the desire to eat meat, especially when we are flooded with so much information on how deleterious meat is on our health, our environment, and on the animals themselves…[Zaraska's] examination of the role of culture and tradition…resonates most deeply; from the tastes we absorb as fetuses to subtle clues from our parents, we are attuned to society's preferences, and for centuries, lots of meat has meant wealth and power.”
—New Republic

“By exploring the juicy science behind [meat] obsession and steering clear of activist dogma, Zaraska delivers a read that will satisfy vegans and carnivores alike.”
—Mother Jones

“Meathooked is…a fascinating story of our growing global consumption of meat… Zaraska explores the impact of the meat industry's subsidies, the developing world's desire to emulate the behavior of the wealthier West, the advertising juggernaut selling both the sizzle and the steak, and often-ineffective vegetarian movements.”
—Shelf Awareness for Readers
Praise for Meathooked:

“I encounter claims that humans were designed to eat meat...In Meathooked: The History and Science of Our 2.5-Million-Year Obsession with Meat, science writer Marta Zaraska does a great job of exposing these claims as myths.”
—13.7 Blog (NPR.org)

“[Meathooked contains] many well-reported and engagingly described subjects…[Zaraska] has done enough research, and is a lively enough writer, that her arguments are original and entertaining, packed with tweetable facts and, often, pretty funny.”
—Washington Post

“From char siu to boeuf bourguignon, meat has us hooked, proves journalist Marta Zaraska. Starting 1.5 billion years ago, when one bacterium first engulfed another, she zips through the evolution of human carnivory and examines the enduring pull of animal flesh by way of genetics, developmental biology, chemistry and nutrition. Zaraska negotiates the complexities nimbly, from meat's pivotal part in building our big brains to the 1,000 substances that underpin its cooked odor…and the unpalatable influence of the industry on research.”
—Nature

“Insightful…Like a master butcher expertly trimming gristle from a prime cut, Ms. Zaraska is often at her best when slicing away the many myths that surround meat.”
—Wall Street Journal
Read More Read Less 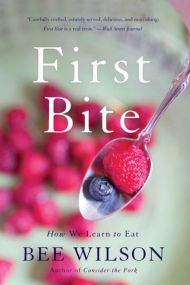 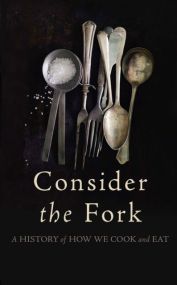 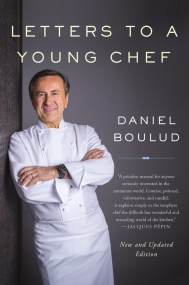 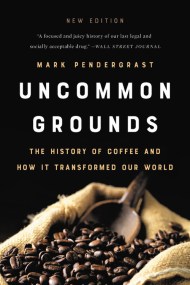 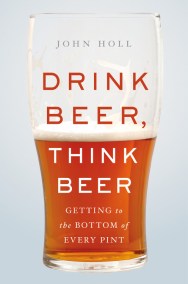 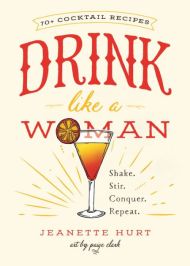 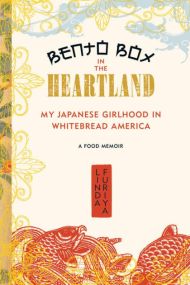 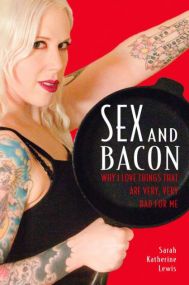 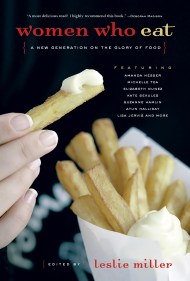