"Important and accessible....A relatable, even enjoyable, introduction to the way the battlefield has moved onto our phones and laptops, and from there directly into our brains. War in 140 Characters is a necessary read for everyone affected by this baffling state of affairs."
—Washington Post
"War in 140 Characters details a new kind of conflict that puts military dominance at risk by weaponizing social media in ways that Silicon Valley's digital optimists never imagined...Offers vivid profiles of individuals on both sides of the battlefield."—Wall Street Journal
"War in 140 Characters is filled with fantastic on-the-ground reporting on how social media is changing war. It is worth reading for anyone trying to comprehend Russian disinformation campaigns-and to help us anticipate the social media challenges of future wars."—Financial Times
"Thrilling...War In 140 Characters offers us the first substantial steps of clarity in the digital maelstrom."—Forbes
"Highly readable...Patrikarakos asks searching questions and never overstates his case."—Foreign Affairs
"War in 140 Characters...chronicles in granular detail how social media has transformed the way that modern wars are fought...Narrative war and the platforms used to fight it are constantly evolving. But even if new social media technologies render old ones obsolete on a monthly basis, the larger questions Patrikarakos raises will haunt us for years to come."—Foreign Policy
"This is not the future of war, but what war is like right now as exposed in this bold, original account of the front lines...War in 140 Characters is no dense tech book, but a gripping war book...It is only a matter of time before the British Army will be fighting on this terrain; War in 140 Characters should be mandatory reading at Sandhurst."—The Times (UK)
"Thoughtful and immensely enjoyable...A timely reminder that journalism...is a small-and vital-part of the solution."—Newsweek
"What fascinates Patrikarakos, a widely traveled foreign correspondent, is how social media are changing the nature of armed conflict...This is our new reality, and War in 140 Characters is an excellent guide to it."—Weekly Standard
"In his highly readable new book War in 140 Characters, David Patrikarakos examines how social media has impacted armed conflict in the 21st century...War in 140 Characters is an important effort to understand why the 21st century does not look like we had fervently hoped it would."—American Interest
"The book is a fast-paced read exploring the power of the individual in shaping the narrative of war online...As Patrikarakos's timely work shows, determining who won and who lost depends on where you stand."—The Times of Israel
"The democratisation of war is at the heart of David Patrikarakos's War in 140 Characters, a thorough journalistic study into how Facebook and Twitter have not only influenced the nature of combat, but also lowered the barriers to participation."—Prospect
"Timely...Patrikarakos has a provocative thesis...that social media is transforming both the nation state and war."—New Statesman
"Patrikarakos has put together a compelling and important narrative about war in the early 21st century."—Jerusalem Post
"Traveling from 'troll farms' in Russia to jihadi corners of YouTube, [Patrikarakos] studies how social media is used to undermine truthful accounts of events, recruit radicals, sow confusion, and overturn old doctrines of warfare...Eye-opening."—Kirkus Reviews
"Patrikarakos...explores the information warfare that has defined the current political era...A deep dive on the ways in which social media are being used by state and nonstate actors..."—Library Journal
"An insightful, richly reported book."—Jonathan Freedland, Guardian
"The inherent instability of new media, for good or ill, is far better dealt with in David Patrikarakos's War in 140 Characters,which reflects on how social media has been used by governments, terror groups and citizens alike to shape perceptions of conflicts across the world."—Spectator
"From the Gaza Strip to Eastern Ukraine and Syria, the courses of modern conflicts are being molded by the Internet as much as bombs and guns...War in 140 Characters is an illuminating look at the intersection between the oldest of mankind's undertakings and our latest technology."—Shelf Awareness
"A thoughtful, powerful book...Patrikarakos makes an extraordinary contribution to the discourse of how the conditions under which waging war and warfare are changing."—ARMY Magazine
"Engaging."—PopMatters
"If we want to understand how traditional war is becoming information war, how the noise of artillery anywhere becomes the noise in our minds everywhere, we need traditional journalists willing to see for themselves what happens on battlefields and think for themselves about new means of communication. David Patrikarakos is just such a person, and his book is an indispensable guide to armed conflict in the twenty-first century."—Timothy Snyder, author of On Tyranny: Twenty Lessons from the Twentieth Century
"Finely written, narratively driven, and consistently engaging, War in 140 Characters is a must read for anyone interested in understanding how social media has changed military conflict-and all conflict-forever."
—Anne Applebaum, Washington Post columnist and Pulitzer Prize-winning historian
"Clausewitz is out of date. War now is PR by other means. David Patrikarakos shows us how this new war is being waged-and how both militaries and media must adapt to survive. An original and important contribution."

—David Frum, Senior Editor, Atlantic
"The old days when 'information operations' were a professional and largely isolated part of international struggle are well and truly over. In War in 140 Characters, David Patrikarakos provides a gripping view of struggles being waged on social media-struggles with multiple, obscure, and overlapping front lines-whose outcomes will affect the fate of whole nations."
—Clay Shirky, author of Here Comes Everybody
"Regardless of how things factually unfold on the ground, an army of 21st century operatives has arisen to shape and manipulate the perception of the masses. In a highly insightful and timely journey, author David Patrikarakos investigates this world and rhetorically asks 'If a bomb lands in a village and nobody tweets about it, did it actually happen?' Packed with insights from Patrikarakos's years as a journalist, War in 140 Characters deftly explores the intersection of warfare and information and what it means for the future of our world."
—Marc Goodman, New York Times bestelling author of Future Crimes
"An important, somewhat scary book, built around a series of fascinating profiles, on how social media is changing issues of war and peace, eroding the concept of the nation state, and making the truth harder to find. It is all the more scary in that Putin and ISIS seem to understand and exploit this new world better than the West, and Trump appears to want to emulate rather than challenge the demagogic strategies and dishonest tactics they deploy."
—Alastair Campbell, author and strategist, former Director of Communications and Strategy for Prime Minister Tony Blair
"Reporting from the conflict zones of Eastern Europe and the Middle East, David Patrikarakos goes beyond descriptions of places he visited, people he met, and situations he encountered to find common threads that define the new state of war. Inquisitive, thoughtful, and wonderfully written, this is a book for all of us, who whether we want it or not, find ourselves in the cyber trenches of the new global war, and have to learn how to fight and live in the world it has created."
—Serhii Plokhy, author of The Lost Kingdom: The Quest for Empire and the Making of the Russian Nation
Read More Read Less 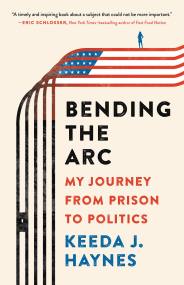 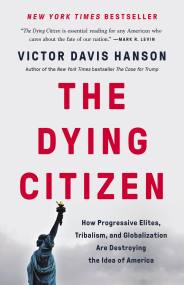 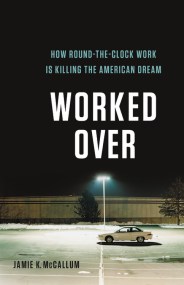 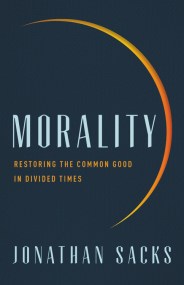 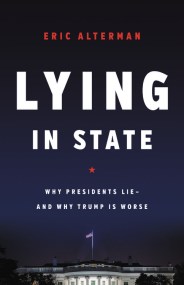 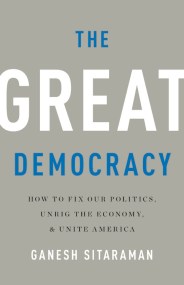 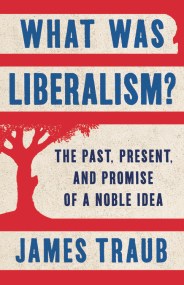 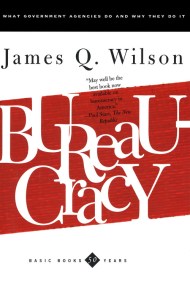 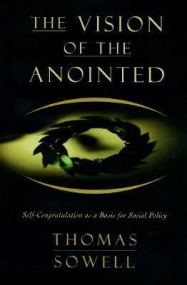