New Scientist
“[Kirsch’s] case that the drugs’ benefits are due to placebo and enhanced placebo effect is fascinating and demands urgent research…Clearly, it's time for a big rethink of what constitutes mental illness and about how to treat it.”

Kelly Lambert, PhD, Professor of Psychology, Randolph-Macon College; President, International Behavioral Neuroscience Society; Author of Lifting Depression
“Considering the crude and nonspecific therapies that have been historically available for depression, the thought of a pill acting as an effective agent against the tumultuous symptoms of this disease was appealing to everyone in the mental health industry. But, as Irving Kirsch points out in this provocative and informative treatise, The Emperor’s New Drugs, this dream ultimately turned out to be a fairy tale. There was no prince of healing to provide the promised relief for patients. Kudos to Dr. Kirsch for his impressive scientific investigative reporting described in this book, forcing our attention away from the fairy tale and toward the reality of more effective treatment strategies for depression.”

Druin Burch, author of Taking the Medicine
“A terrific account of how optimism, greed and scientific incompetence have misled us about the nature of depression and the drugs we throw at it.”

Publishers Weekly
“Writing with a broad audience in mind, Kirsch expands on this important topic in a lively style with clear, cogent explanations of the science involved, and many examples of the differences between solid and flawed research. The result is a fascinating book with broad implications for science policy.” 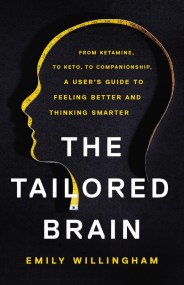 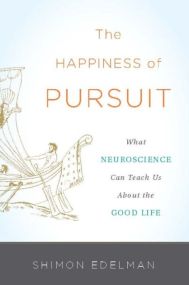 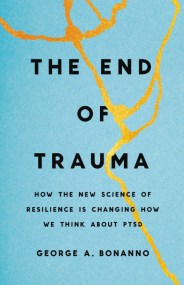 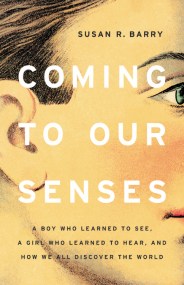 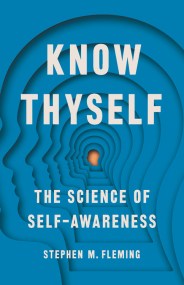 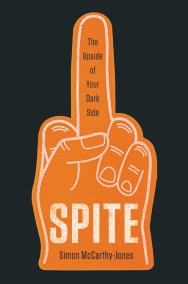 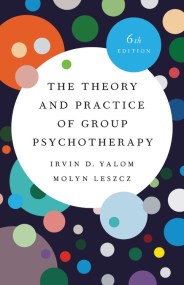 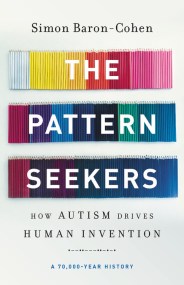 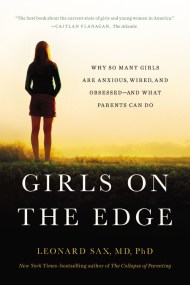 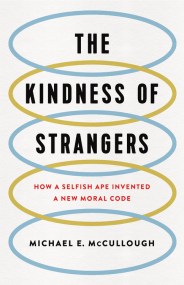