"Holl's good-natured and useful handbook offers helpful tips for the novice drinker, and topics of debate for beer connoisseurs. This is an excellent look at contemporary beer making, marketing, and consumption."—Publishers Weekly
"Informative overview of the economic and cultural transformations surrounding the world of beer...The book is clearly written and...will appeal to neophyte beer drinkers and foodies."—Kirkus
"Few people on the planet have spent more time thinking and drinking beer, and as a leading journalist covering the beer industry John Holl has already done much to shape our thinking about the subject. In this must-read book, Holl distills his wisdom and shares everything he's learned."—Jeff Alworth, author of The Beer Bible
"John Holl doesn't just offer an ideal primer on beer--he tells you why you should care about it in the first place, with good humor and insight gained from years of experience. For those who haven't had the pleasure of bellying up to the bar with one of beer's brightest, this is the next best thing."
—Daniel Hartis, editor of All About Beer Magazine
"If you think craft beer is too geeky, too precious, and deeply in need of a reality check...John Holl is way ahead of you. You're ready; buy this book."—Lew Bryson, author of Tasting Whiskey
"John Holl's wonderfully informative yet remarkably fun, approachable, and relatable prose is truly for anyone who enjoys beer-from casual drinkers to full-on beer nerds and everyone in between. Holl hits all the major points for a seriously useful crash-course in glorious beer geekdom. Drink, think, and cheers!"—Lauren Buzzeo, Managing Editor at Wine Enthusiast Magazine
"In his latest book, John Holl invites discerning drinkers to join him in a frank conversation about craft brewing's recent successes and future challenges. Brevity and pithiness are two of its biggest strengths, and the fact that it covers so much ground means you'll finish the last page with, as promised, plenty to think about. I'd pair it with an Old Ale, a style well suited for sipping and contemplation."—Ben Keene, editorial director of Beer Advocate
"Holl's book is a kaleidoscopic look at beer, the making of beer, the drinking of beer, and the culture that has evolved with the craft beer industry. In the act of telling his story, he unveils all the mysterious language of the alchemists who frequent brew pubs across America."


—Roanoke Times
"Drink Beer, Think Beer - released early this month - is a broad and intelligent overview of the current trends, good and bad, that drive the industry of the world's second most popular beverage."

—Marin Independent Journal
"A lovely, quick read that will benefit anyone aspiring to be more critical about their beer drinking."


—The Takeout
"Craft beer as a trend, industry, and culture is relatively new. But beer as a beverage has been around since the Agricultural Revolution. In Drink Beer, Think Beer John Holl attempts to uncover where beer came from and how modern brewers are experimenting with the beverage"—Hop Culture, Best Beer Books for Fall 2018
Read More Read Less 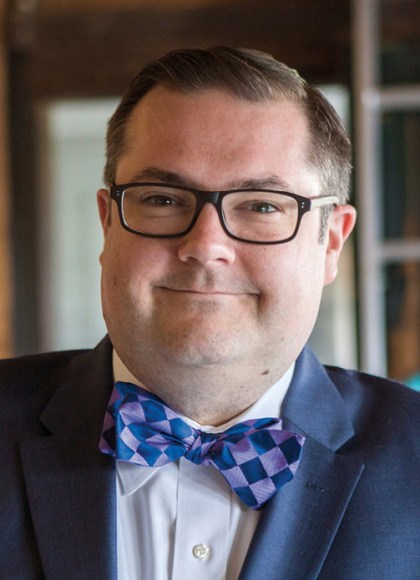 John Holl is Senior Editor of Craft Beer and Brewing Magazine and formerly the award winning editor of All About Beer Magazine. The author of The American Craft Beer Cookbook, he’s judged beer competitions around the world, co-hosts the Steal this Beer Podcast and his work as appeared in the New York Times, Wall Street Journal, Washington Post, and Wine Enthusiast. Holl lives in Jersey City, New Jersey. JohnHoll.com 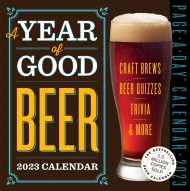 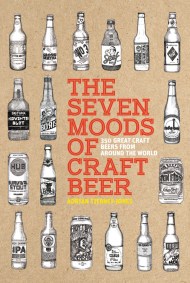 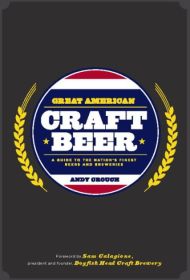 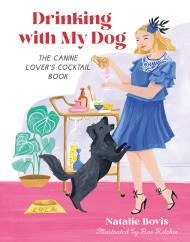 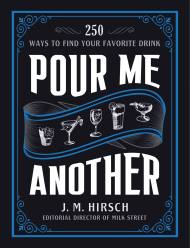 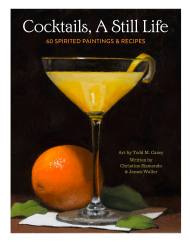 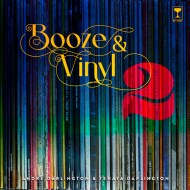 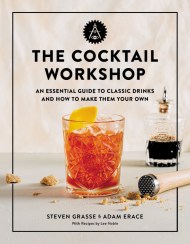 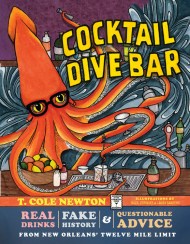 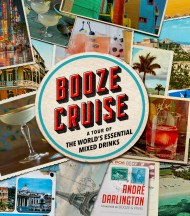 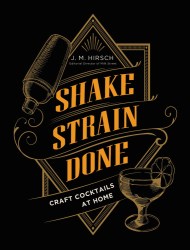 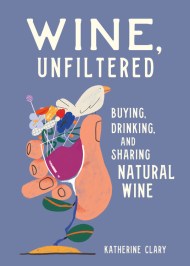