"Fascinating... A Place for Everything rewards us with a fresh take on our quest to stockpile knowledge. It feels particularly relevant now that search engines are rendering old ways of organizing information obsolete...That we have acquired so much knowledge is astounding; that we have devised ways to find what we need to know quickly is what merits this original and impressive book."—New York Times
"Fascinating . . . truly revelatory"—Wall Street Journal
"One of the many fascinations of Judith Flanders's book is that it reveals what a weird, unlikely creation the alphabet is...an intriguing history not just of alphabetical order but of the human need for both pattern and intellectual efficiency."—Guardian
"A charming repository of idiosyncrasy, a love letter to literacy that rightly delights in alphabetisation's exceptions as much as its rules."—Financial Times
"For readers who love language or armchair historians interested in the evolution of linguistics, this is catnip. For the mildly curious, it's accessible, narratively adventurous, and surprisingly insightful about how the alphabet marks us all in some way...A rich cultural and linguistic history."—Kirkus
"A Place for Everything presents itself as a history of alphabetical order, but in fact it is much more than that. Rather, as the title suggests, it offers something like a general history of the various ways humans have sorted and filed the world around them."—The Spectator
"A library and academic essential rather than a catchpenny popular read (that, by the way, is a compliment)."—The Times of London
"Quirky and compelling... [Flanders] is a meticulous historian with a taste for the offbeat; the story of alphabetical order suits her well."— Dan Jones, Sunday Times (UK)
"Surprising and copiously researched."—Times Literary Supplement
"Flanders is one of our outstanding popular historians.... [A Place for Everything] is an exemplar of the form on which it focuses."—The Critic
"Judith Flanders has a knack for making odd subjects accessible."—i
Read More Read Less 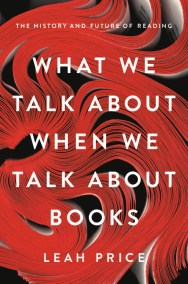 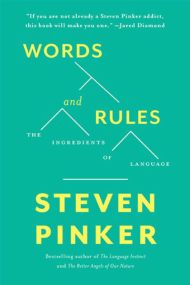 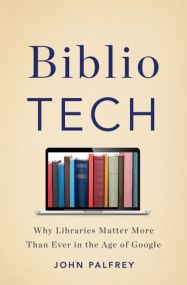 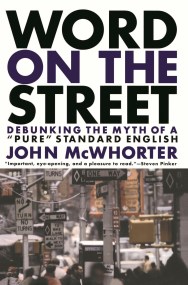 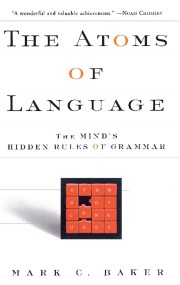 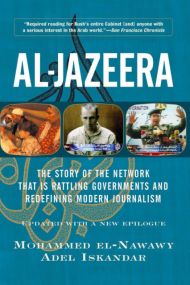 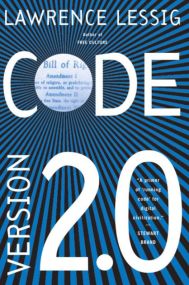 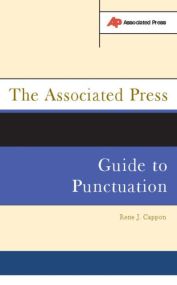 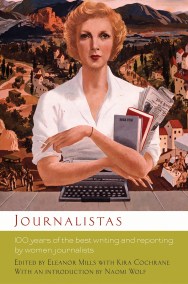 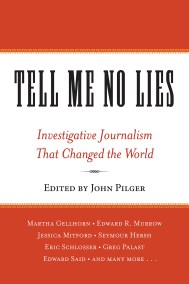 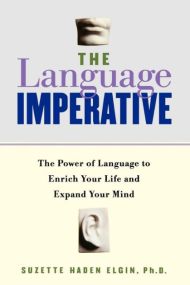