One of Forbes' Must-Read Books of 2020
Recommended reading "for how we got into this mess"—Amy Tan, New York Times
"[An] uplifiting perspective...mesmerizing"—The Financial Times
"The Human Swarm is a book of wonders . . . Moffett is a maverick"—The New Statesman
"Fascinating... a delightfully accessible and ingenious series of lessons on humans and our societies."—Kirkus Reviews, starred review
"[Moffett] intrigues by setting human societies in the context of those of the animal kingdom. This fine work should have broad appeal to anyone curious about human societies, which is basically everyone."—Publishers Weekly, starred review
"A well-researched and richly detailed account of why societies have been a fundamental part of the human experience since our earliest ancestors. Highly recommended for fans of Jared Diamond's Collapse: How Societies Choose To Fail or Succeed and Yuval Harari's Sapiens: A Brief History of Humankind."—Library Journal, starred review
"[An] enticing whirlwind tour of the fascinating patterns of behaviour and structures of societies revealed through the varied lives of people and animals across the globe."—Nature
"Our times are filled with garage start-ups that become Silicon Valley behemoths overnight. Such scaling-up pales in comparison to humans going from hunter-gatherer bands to our globalized world in the blink of an evolutionary eye -- and thus now, a stranger a continent away can be killed when we press a button operating a drone, or rescued when we press a button marked 'Donate now.' In The Human Swarm, Mark Moffett charts the science of this scaling up of human societies, and its unlikely evolutionary consequences. This highly readable book is ambitious in its interdisciplinary breadth, rigorous in its science, and deeply thought-provoking in its implications."—Robert Sapolsky, author of Behave
"The Human Swarm is surely the most accurate, most comprehensive, most original explanation of our social existence that we're ever likely to see, one jaw-dropping revelation after another, most of them astonishing, all of them fascinating. It's true without question, which seems obvious as you're reading, and it's very well written -- a joy to read."—Elizabeth Marshall Thomas, author of The Harmless People
"A tour-de-force."—Donald Johanson, discoverer of the famous missing-link fossil "Lucy" and founder of the Institute of Human Origins
"Extraordinary! It's amazing to follow Mark Moffett's thoughts and knowledge and take a mental trips that go within a span of seconds from ants to Michael Corleone."—Isabella Rossellini, actress
"The Human Swarm is a book by a biologist that should fascinate any thoughtful reader and deserves to be taken seriously by psychologists and social scientists alike."—Roy Baumeister, author of Willpower
"A truer statement hasn't been uttered: 'Our groupiness shapes human history.' Moffett's book is a wide-ranging, deeply interesting analysis of how large numbers of individual agents become a society. His travels in the world and through vast intellectual landscapes give him a unique view of why we are the way we are, both in our similarity to other living beings and our differences from them -- our ability to include once alien groups into our own, for example. There is no other book I've read recently that made my neurons pop at the rate this book did."—Mahzarin Banaji, author of Blindspot
"This is a book of amazing ideas, many of them counterintuitive. Mark Moffett's astounding stories of animal societies persuaded me that the future of human cities have been foretold by the ants. Read this manifesto if you like to have your mind changed."—Kevin Kelly, founder of Wired Magazine and author of The Inevitable
"In the past quarter century, there has emerged a genre of Big History that includes such epic books as Jared Diamond's Guns, Germs, and Steel, Steven Pinker's The Better Angels of Our Nature, and Yuval Noah Harari's Sapiens. Mark Moffett's The Human Swarm is destined to be included in future lists of such books that not only add to our understanding of who we are, how we got here, and where we're going, but change our perspective of how we fit in the larger picture of life on Earth. A magisterial work of monumental importance."—Michael Shermer, publisher of Skeptic magazine and author of The Moral Arc
"Homo sapiens is a small-group social animal that physically seems to be limited to personal relationships with a few individuals. Nonetheless humanity is struggling to deal with societies of billions as human technologies now pose existential threats tied to those numbers. In The Human Swarm, Mark Moffett presents an intriguing overview of the biological roots and cultural evolution of this now-critical situation."—Paul R. Ehrlich, author of Human Natures
"Moffett is a renowned expert on these creatures, and begins by providing mesmerising descriptions of how they create systems that rival human societies in complexity. He also explains in detail how, as different species collide, ants (like parts of the human race) are locked in permanent war beneath the soil. I will never look at an ant in the same way again."


—Financial Times
"Deeply researched (he references more than a thousand books and journals in the endnotes) and often humorous, TheHuman Swarmis a multidisciplinary tour-de-force . . . Moffett explores a wide intellectual canvas to make sense of the societies of different animal species, human ancestors, and people today."—The Sun
"Read this manifesto if you like to have your mind changed."—Kevin Kelly, founder of The Inevitable


"The Human Swarm should fascinate any thoughtful reader and deserves to be taken seriously by psychologists and social scientists alike—Roy Baumeister, author of Willpower
Read More Read Less 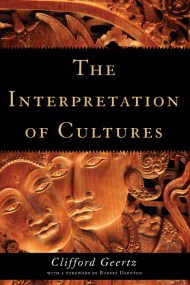 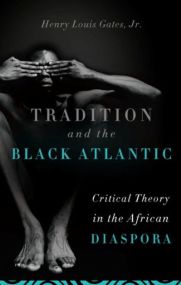 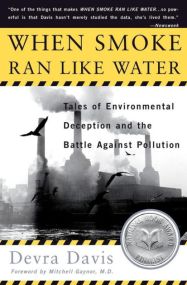 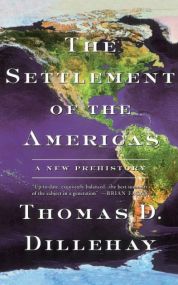 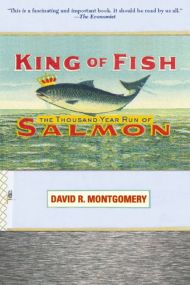 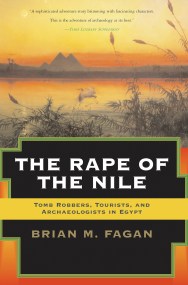 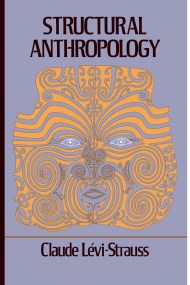 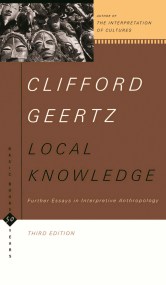 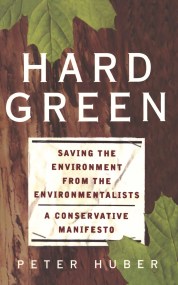 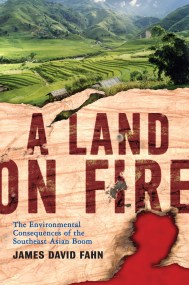 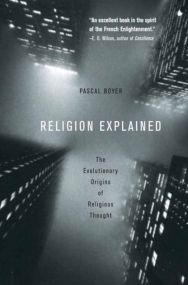 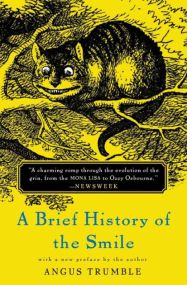