"Tracing the evolutionary history of locomotion from single-celled animals to humans, Wilkinson demonstrates how the need to move has shaped the living world.... [T]his work deeply investigates the importance of locomotion to all life forms."—Library Journal
"Through all of this lucidly detailed narrative, readers see how evolution endowed life with powers of movement, and how those powers opened dramatic new possibilities for evolutionary metamorphoses. An illuminating survey of the evolutionary dynamics of locomotion."—Booklist
"[Wilkinson] walks (and swings, and crawls, and swims) through the history of directed movement.... Wilkinson builds a coherent historical narrative while touching on a wide variety of biological topics. Lay readers with some general biology background will find that he's managed to connect the dots in a way that makes sense."—Publishers Weekly
"[An] ingenious but not-dumbed-down history of life's 4-billion-year progress in getting from one place to another.... [Readers] will come away with a deep understanding of an essential basis of life."—Kirkus Reviews
"Students of evolution are well aware of the beauty inherent in the process. Matt Wilkinson captures this splendor in Restless Creatures, a book that views evolution through the lens of locomotion."—The Scientist
"It would be hard to find a more companionable guide to the marvels of locomotory evolution than Matt Wilkinson. In Restless Creatures, the zoologist and writer rehearses twice-told tales of animals becoming bilateral, exiting the sea for the land and evolving flight, but makes them fresh. These are wonderfully adept and informed explanations of locomotory modes--whether in birds, gliding snakes, eels, sharks or a host of fossil vertebrates--and there is not a single vignette that I failed to learn something from."—Kevin Padian, Nature
"[I]ntriguing.... With the help of his locomotory worldview, Mr. Wilkinson goes on to provide [an]...enlightening perspective on such major evolutionary developments as the transition from wriggling spineless marine organisms to the first vertebrates, the movement of fish out of the water and onto dry land, and the evolution of flight."—Richard Conniff, Wall Street Journal
"This marvelous book looks at life from an angle that is novel, revealing and has been fundamental in evolution: how organisms move. Writing in an engaging style, Wilkinson explores movement in everything from pterosaurs to Portuguese men o' war, showing how movement is organized, and its role in species diversity. If you want to know how sponges sneeze, why all large aquatic predators have similar shapes, and how physics affects the lives of the smallest of organisms, turning water into glue, this is the book for you. Highly recommended!"—Matthew Cobb, Professor of Zoology at the University of Manchester and author of Life's Greatest Secret
"Restless Creatures proves that the '60's song was right, everybody is doing the locomotion. In his original and insightful book, Matt Wilkinson explains how from whirling bacteria to wayfaring humans, the three-billion-year journey of life has depended on the invention of many ways of moving."—Sean B. Carroll, author of Brave Genius and The Serengeti Rules
Read More Read Less 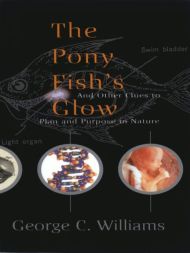 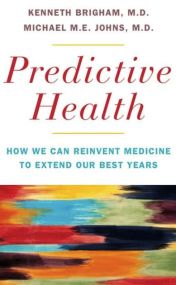 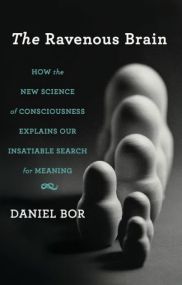 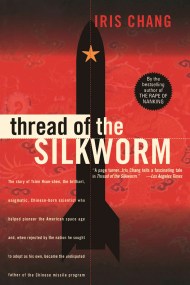 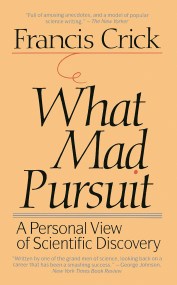 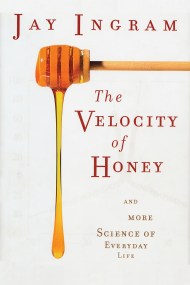 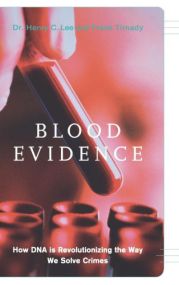 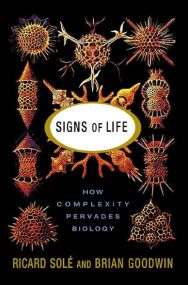 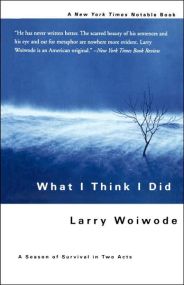 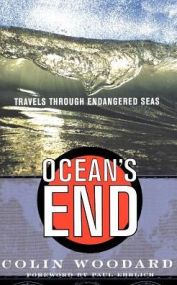