"A readable, instructive, and compelling narrative of Allied successes and German failures.... Lloyd adroitly combines sweeping historical scope with the perspectives of the men who did the fighting on the ground. All this in a history that taps the latest relevant scholarship without sidetracking the narrative."
—Michigan War Studies Review
"The real strength of Lloyd's work is his treatment of the experience of the war from an individual perspective. He paints vivid portraits of the character and motivations of the various commanders and draws on a variety of first hand accounts from men at all levels on both sides of the front."
—History in the Margins
"Lloyd...enters the upper tier of Great War historians with this admirable account of the war's final campaign.... Lloyd's unfailing eye for telling anecdotes vitalize his narrative.... The text brims with archival research."—Publishers Weekly
"A sobering but essential read on the last days of a horrific conflict."—Washington Times
"A brilliantly enlightening approach to war and men's lives.... Lloyd has provided an accessible overview of how strategic and tactical shifts--like the surge in Iraq and the associated urban outposts--can help alter the course of a war and indeed end it."—Daily Beast
"Lloyd's narrative is first-rate.... With clarity and genuine sympathy for the combatants, Lloyd tells the story of the summer fighting that led to the long and increasingly rapid retreat of the German armies in the fall.... Ten million soldiers died fighting in World War I, and perhaps as many as 20 million more were wounded. Their stories deserve to be told. Professor Lloyd has done so very well indeed."—Army Magazine
"One of the few truly noteworthy WWI books to issue in the centennial flood from the presses of the Western world in observance of anniversary of the war's beginning.... Hundred Days is a bracing re-dramatization of the horrors that were most fresh in the minds of all concerned when those days were over."—Open Letters Monthly
"Brisk and thoroughly engrossing."—Evening Standard (London)
Read More Read Less 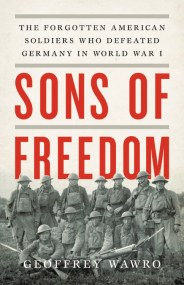 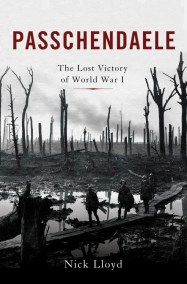 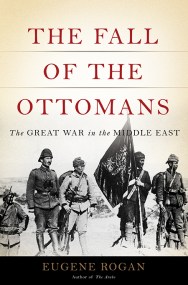 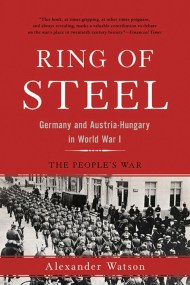 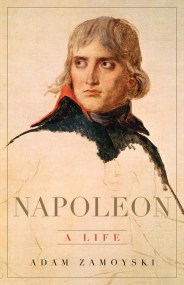 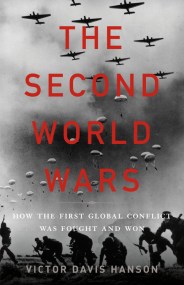 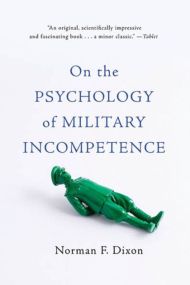