"In this unwaveringly detailed account of the colonization of central Africa, Robert Harms draws on four decades of scholarly expertise to write a history at once regional and truly global. A tale of soldiers, slave-traders, captives and kings, of principles betrayed and societies destroyed-for anyone interested in capitalism and empire, this book is as devastating as it is important."—Maya Jasanoff, author of The Dawn Watch: Joseph Conrad in a Global World
"Land of Tears confirms that Robert Harms is African history's most thrilling narrator. The book is compulsively readable and dramatic history, as well as a critical intervention in the historiography of the Congo River basin at the turn of the twentieth century. In vivid prose, Harms demonstrates what the onset of European rule in Equatorial Africa meant then, and what it still means in our own calamitous era. He reads new archives in exciting ways and teases novel interpretations from classic texts. Land of Tears is engrossing, disturbing, revelatory, infuriating, and never, ever boring. It is history as it should be written and a worthy addition to an estimable scholar's oeuvre."—Daniel Magaziner, Yale University
"Land of Tears provides a vivid account of the period before the 'Scramble for Africa,' when European explorers frantically created beachheads for imperial expansion and the carving up of equatorial Africa. In this major contribution, Robert Harms reveals the intertwined interests of global trading networks that plundered and wreaked havoc in the Congo Basin."—Ch. Didier Gondola, author of The History ofthe Congo
"Land of Tears is a brilliant and beautifully written book on a crucial moment in the colonial history of Central Africa. Robert Harms reveals the global and local contexts of the complex transformations of African societies in the last decades of the nineteenth century, with a special focus on the rainforest ecosystem and the strong local African resistance. An erudite, balanced, and timely book, and an engaging read."—Frits Andersen, Aarhus University
Read More Read Less 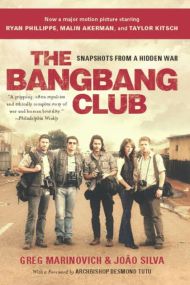 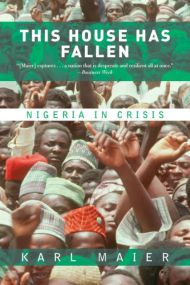 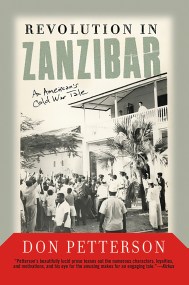 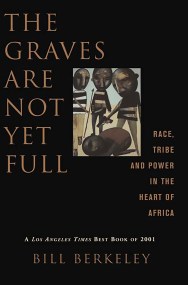 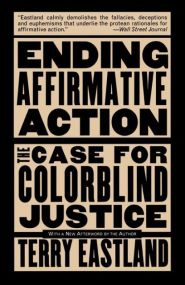 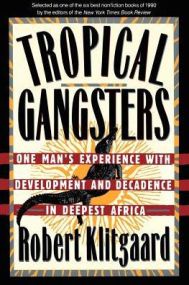 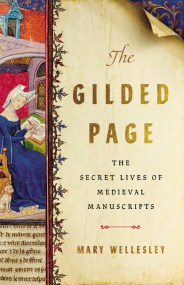 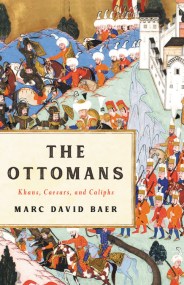 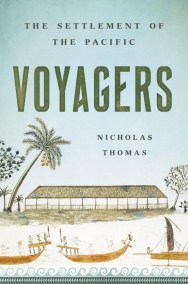