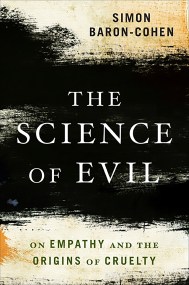 "A thoughtful argument that creativity shares many of the same traits as autism.... Insightful."
—Kirkus
"Baron-Cohen's work buttresses the case that aspects of autism can be positive, and that thoughtful guidance can channel some with that diagnosis into productive and meaningful work. Readers interested in accessible and innovative looks at the human mind, such as those of Yuval Noah Harari, will be fascinated."
—Publishers Weekly
"Based on massive research, Simon Baron-Cohen argues that most of us are specialized in how we perceive the world around us. There are those who focus on people and those who focus on things. The author makes a compelling case that the second kind of mind -- the pattern seeker -- is at the root of modern human civilization."
—Frans de Waal, C. H. Candler Professor of Primate Behavior at Emory University and author of Mama'sLast Hug
"The Pattern Seekers makes a significant contribution to the emerging body of literature on neurodiversity. Simon Baron-Cohen looks at neurodiversity through the lens of human traits, which stands in refreshing contrast to the current framing of autism and other developmental disabilities. While those disabilities are real, Baron-Cohen puts them in an evolutionary context by looking at associated traits. Baron-Cohen has long been a champion of autistic people and neurodiversity, and this thought-provoking book is sure to spur much discussion."
—John Robison, author of Look Me in the Eye
"It's rare to come across a surprising new idea that explains important phenomena, but Simon Baron-Cohen's exploration of abstract pattern-seeking in human affairs is one of them. This book sheds light on one of humanity's most distinctive traits, celebrates human cognitive diversity, and in contrast with its subject matter, is rich with empathy and psychological insight."
—Steven Pinker, Johnstone Professor of Psychology at Harvard University and the author of The Language Instinct
"A fascinating account of the mechanisms underlying the related capacities of both autistic individuals and innovators"
—Brian Josephson, Emeritus Professor of Physics at University ofCambridge and winner of the Nobel Prize in physics
"The Pattern Seekers is a game-changing book, a passport into exploring the world of innovation and creativity. Most importantly, it celebrates autistic people and is a call for action, to welcome neurodiversity."—DavidJoseph, Chairman and CEO of Universal Music UK
"The Pattern Seekers is a book of big ideas and is sure to excite intense discussion and debate, fueled by Baron-Cohen's lively prose and provoking stories."—Daniel J. Povinelli, Professor of Biology at the University of Louisiana at Lafayette and author of World Without Weight
"Simon Baron-Cohen, an internationally acclaimed authority on human brains, has written a fascinating book that illuminates the 'spectrum' of thinking styles. After reading it, you'll better understand the personalities of your friends and colleagues!"
—Martin Rees, Emeritus Professor of Cosmology and Astrophysics at the University of Cambridge and author of On the Future
"Simon Baron-Cohen has written a wildly creative and fascinating book. He takes on one of the deepest puzzles in cognitive science by asking a simple question: What makes Homo sapiens so inventive? By combining brain science, evolutionary biology, and the study of autism, Baron-Cohen provides a unique theory of human cognition. It is surely one of the most powerful and eye-opening books about the human mind written this decade."—Andrew N. Meltzoff, co-author of The Scientist in the Crib
"Always years ahead of others, always bolder in mind and in action than others, Simon Baron-Cohen now synthesizes a secret of human creativity born out of difference. Where others saw disability, he saw specialness. Like nature itself, the beauty of the human mind comes from its diversity."
—Ami Klin, Bernie Marcus Distinguished Chair in Autism at EmoryUniversity
"In this ambitious and provocative book, Simon Baron-Cohen goes beyond the usual discussion of 'special gifts' in autism to propose that the diversity of human operating systems has accelerated the advancement of human civilization and culture in ways we can barely imagine."
—Steve Silberman, author of NeuroTribes
"Simon-Baron Cohen is one of the greatest thinkers and writers today on the subject of autism. In this erudite new book he explains that autistic people's strongly systematic way of thinking differently is one of the essential elements in the capacity for invention. Baron-Cohen explores how obsessively experimenting with patterns and sequences, whether in music, the visual arts, math, engineering, cooking, or observing the patterns of the ocean waves, led to new inventions and discoveries. He has recalibrated the lens through which autism is understood and redefined it as a rare potentiality, to be valued and celebrated. His bold new idea, that the genes for autism drove the evolution of human invention, places this disability center stage in the story of humans. If you have ever wondered why geniuses spend so much time alone in their sheds, this illuminating book starts to give us an answer to that question."
—Jools Holland, musician
Read More Read Less 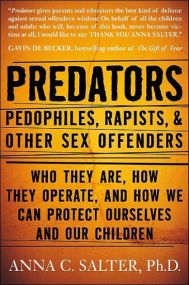 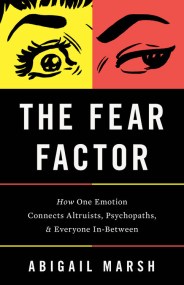 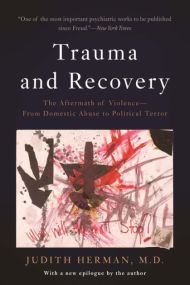 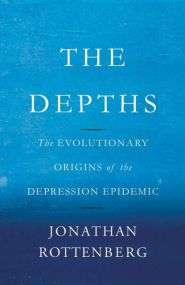 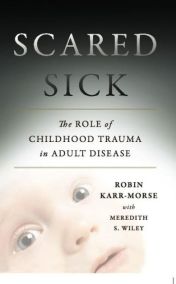 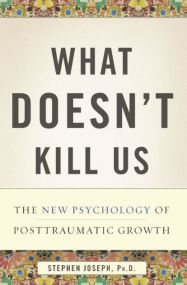 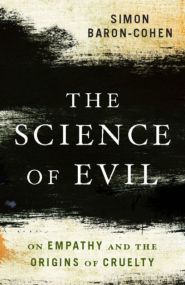 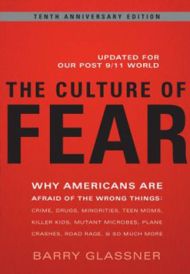 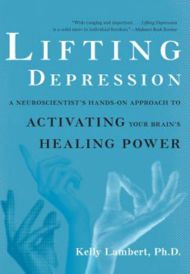 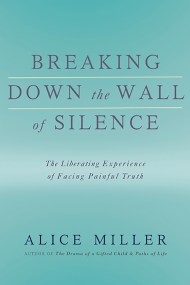 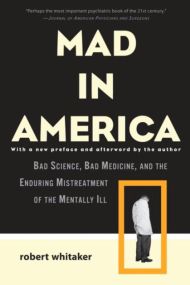 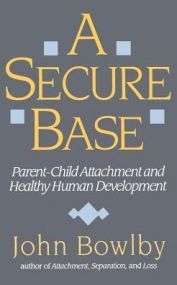