"The rabbit hole gets wrestled here. An old school saying applies: the more you know, the more you don’t know. Dance along this read into the unknown and find out that this book may be the best ever answer to ‘What is soul?'"—Chuck D, rapper and co-founder of Public Enemy
“The book reminds me of Hawking’s A Brief History of Time—very brief and very ambitious. It covers an enormous amount of material and offers insights not only into physics but how we do physics and who we are as physicists.”—David Spergel, winner of the 2018 Breakthrough Prize in Fundamental Physics
"This beautiful and surprising book will leave readers wanting to learn more about the author and his mind-bending ideas. .... Lush with ideas and bold in its analysis of the status quo, this book reorients our view of science and the universe." (Starred review.)
—Kirkus
"Theoretical physicist Alexander searches the far reaches of the cosmos while addressing the experiences of marginalized people in STEM fields in his refreshing survey....The result is both an excellent work of advocacy and a welcoming introduction to physics." (Starred review.)—Publishers Weekly
“Stephon Alexander has done it again - his new book Fear of a Black Universe opens many dimensions - it’s an endlessly stimulating, hyper complex overview, by a deeply musical scientist and mathematician. From Public Enemy’s classic “Fear of a Black Planet” hip hop album and things like how what happened before the Big Bang, on over to how consciousness itself is woven into the fabric of space-time, this book will blow your mind. In Fear of a Black Universe we can see a clear lineage in the way that Stephon Alexander draws a kinetic, and hyper eclectic tapestry woven from the threads of physics, high end mathematical thinking, and the inclusive languages of urban African American culture’s engagement with STEM (Science, Technology, Engineering, and Math) and fields as diverse as string theory, dark matter, and dark energy. A must read for anyone who thinks of physics and music as being inseparable. This book really pushes the envelope!”—Paul D. Miller aka D.J. Spooky
“Einstein famously remarked that mystery is the source of all true art and science. This book explores some of the biggest mysteries of all: dark matter, dark energy, origin of the Universe, and origin of life -- in ways that are unconventional and enthralling, yet down to Earth. We go on a journey with a brave adventurer for whom physics is a passionate pursuit of beauty and truth. And his passion shines through on every page.”—Edward Frenkel, author of Love and Math
"An expansive and poetic account of not just the theory of physics, but the dreamy processes that lead to its creation, and the opposing forces that support and hinder its progress."
—Eugenia Cheng, author of X+Y
"Read this book and you'll feel awe at the grandeur and the remaining mysteries of our world, but you'll also get a hit of the human side of physics.  Science is made of people, and is for people; this book revives the humanist project that launched science in the first place." —Jaron Lanier, author of Ten Arguments for Deleting Your Social Media Accounts Right Now
"Very few Black theoretical physicists have risen to the top level of professorships and research appointments at Ivy League Universities.  Stephon Alexander is one of those few, having succeeded by means of very hard work, a formidable intelligence, and a prolific creativity.  He also needed vast amounts of stubborn persistence and character to overcome gracefully the effects of what can only be called prejudice, both conscious and unconscious.  In this courageous and provocative book, Alexander recounts his personal story, while offering  a hopeful perspective for our future.  Discussing the origins of his boldest ideas, from his practice as a professional jazz musician to his  explorations of Jungian psychology, is especially inspiring."
—Lee Smolin, author of Einstein’s Unfinished Revolution
Read More Read Less 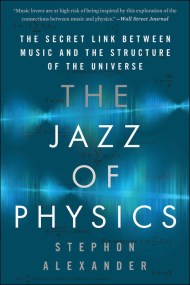 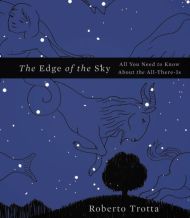 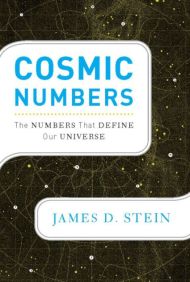 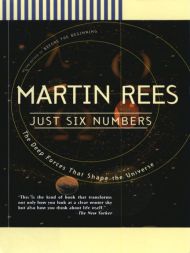 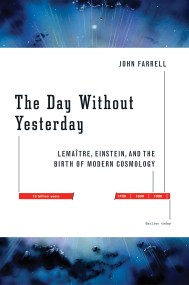 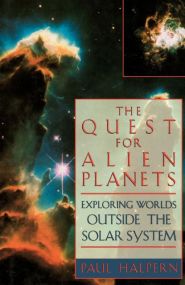 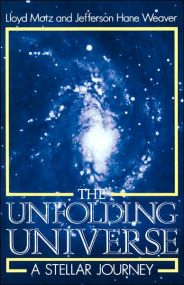 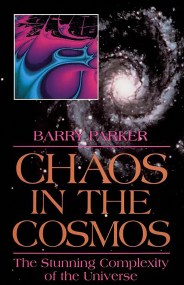 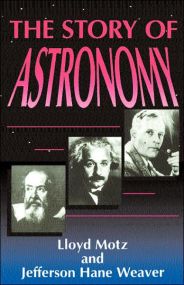 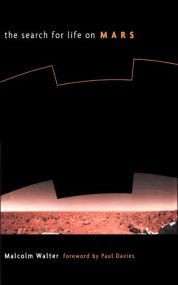 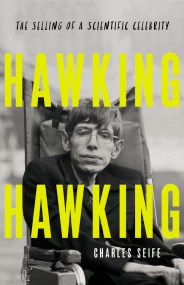 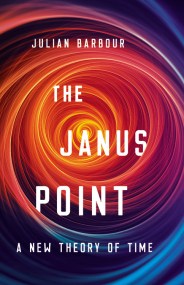