"Suzi Weiss-Fischmann set out to create a red polish that every woman could wear, and with I'm Not Really a Waitress, she nailed it."—Allure
"Meet Suzi Weiss-Fischmann, the brains and bravado behind the brand's trend-sparking shades."—Martha Stewart Living
"So you're at your standing manicure appointment trying to decide between You Don't Know Jacques! and Lincoln Park After Dark, and you find yourself wondering: Who is the creative mind who comes up with these fantastically punny nail polish color names? Mystery solved: It's Suzi Weiss-Fischmann."—Cosmopolitan
"The woman who has shaped the way we do nails is Suzi Weiss-Fischmann."—Los Angeles Times
"Suzi's such a fierce female entrepreneur."—Kerry Washington in WWD
"[Suzi Weiss-Fischmann] is just as rad as you think she'd be."—Elite Daily
"Suzi is a true risk taker, right down to her perfectly manicured tippy toes."—Family Circle
"The average person can't detect the difference between berry and burgundy or tell fuchsia from hot pink. It takes an exceptional eye and special sensibility to recognize the exact shade of scarlet that women all over the world will be swooning over next season. Suzi Weiss-Fischmann has spent a lifetime doing just that, season after season, year after year and created a brand that's now the most recognized and revered in the world."—Vogue India
Read More Read Less 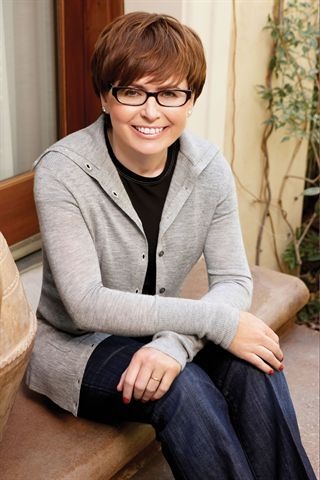 Suzi Weiss-Fischmann is the cofounder, brand ambassador, and creative visionary behind OPI Products, Inc. She is the leading international authority on nail care and color trends in the beauty and fashion industries. She is a frequent contributor to top magazines and has been featured hundreds of times in articles, blogs, and television shows. She is an active public speaker and gives keynote addresses, inspirational speeches, board and trade show presentations, and gala talks around the world.
Discover More 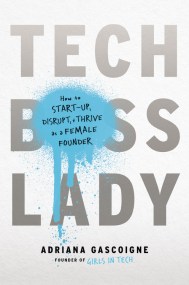 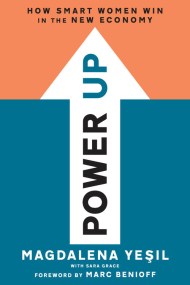 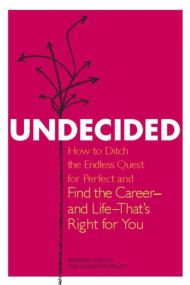 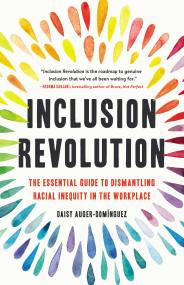 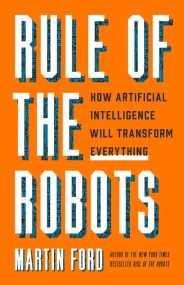 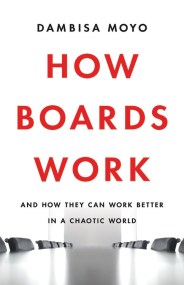 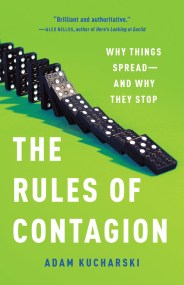 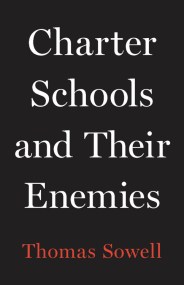 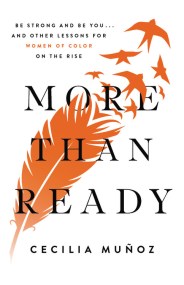 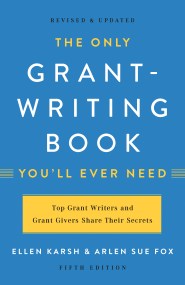 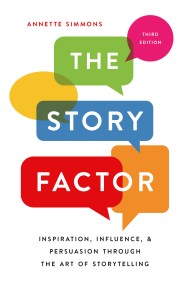 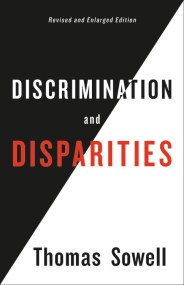